Why the Toyota Mirai is so Important

With CO2 emissions and fuel economy becoming an increasingly significant factor into the production of new vehicles, leading car manufacturers are competing to provide a true, zero emissions vehicle for the masses. Toyotas latest hydrogen fuel-cell powered saloon known as the ‘Mirai’, has recently become the first vehicle of its kind eligible for the plug-in car grant.

As governed by The Office for Low Emission Vehicles (OLEV), the grant provides customers a £5000 discount off the cars retail price, reducing the total price tag of the Mirai to £61,000. It is also available to lease from £750 per month over a 4 year period. 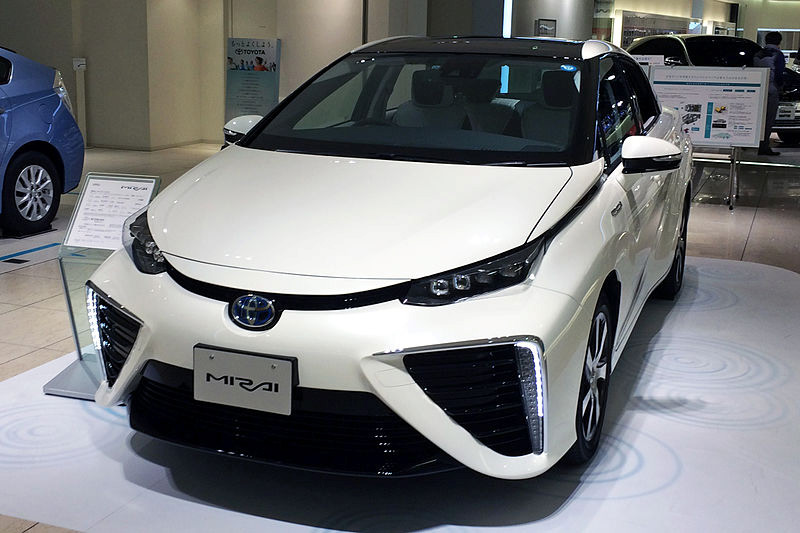 “The Government stands with them all the way, investing £500 million in electric vehicles over the next five years to position the UK as a world leader. I look forward to seeing this exciting car on our roads, adding to the wide choice of green vehicles available to British drivers.”

Considering the Mirai is one of the most technologically advanced vehicles on the road, the price tag includes a 24 hour, 7 day a week concierge system as well as a 5 year / 100,000 mile warranty. Research of hydrogen fuel cells began back in 1992 and after years of research and development, Toyota is clearly confident that their technology is worthy of mass production.

The prospect of using hydrogen as a primary source of fuel has been considered and tested for years, however; the possibility of having such a new technology as everyday reality relies on the UK’s ability to adapt its infrastructure and provide a widely available source of hydrogen to the public.

As mentioned by Andrew Jones, the UK Government is investing £500 million in electric vehicles with the ultimate goal of cars such as the Mirai as a widely accessible, mass produced hydrogen fuel cell powered vehicle. For now however, they are producing 12 in their first year of production and 18 the following year.